The act and the video, police said, were meant to prove their allegiance to Sohail, who used to be associated with the Lashkar-e-Taiba and is currently linked to Pakistan’s ISI.

TWO men arrested by the Delhi Police’s Special Cell for alleged links to a terror organisation have revealed that, inspired by ISIS, they beheaded a 21-year-old man in Delhi last month and made a 37-second video of the killing which they sent to their Pakistan-based handler, Sohail, police said Saturday.The act and the video, police said, were meant to prove their allegiance to Sohail, who used to be associated with the Lashkar-e-Taiba and is currently linked to Pakistan’s ISI.Police said they have recovered the video and found that the accused, Naushad (56) and Jagjit Singh (29), strangulated the man before beheading him and then chopped his body into eight pieces. Police Saturday recovered six pieces of what they believe is the man’s body and a few clothes from Delhi’s Bhalswa Dairy area.

Chhattisgarh: Video of a man carrying her daughter’s dead...

According to preliminary information, the girl died on Friday morning at a community...

When Thongam Biswajit Singh joined the BJP from Trinamool Congress about six years... 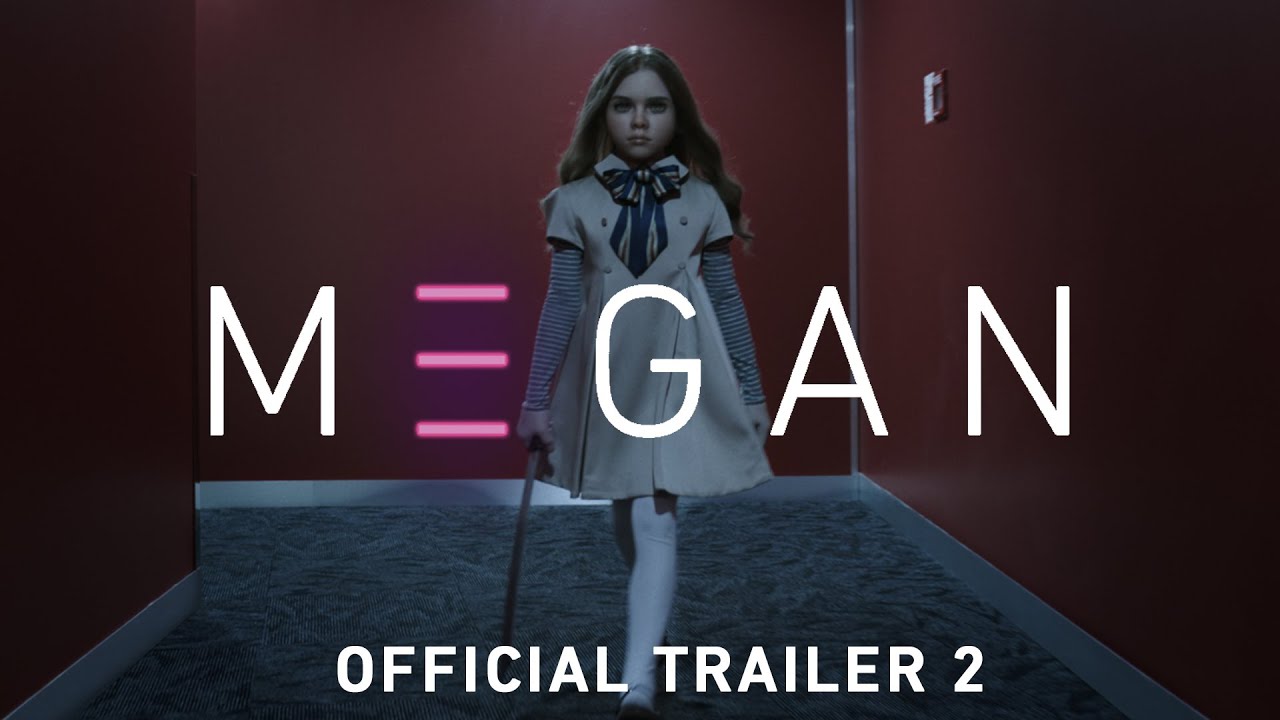 In the Lakhimpur Kheri violence, 8 people have been killed including four farmers....

The ratio of hospitalization is less in the third wave compared to the second wave...

News agency Reuters quoted a Nepal Army spokesperson as saying that at least 16...

The summons has been issued related to some money laundering case where ED wants...